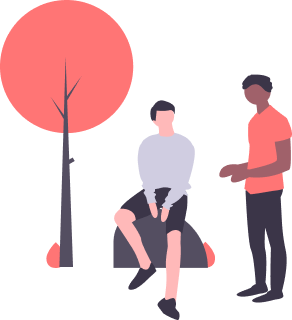 When they chose to study Engineering in college, they did not realise that in their friendship, they would find mutual energy for writing, which would eventually lead to entrepreneurship. When the thought of writing a book struck one of them, there was spirited laughter and a general sense of disbelief. , “But why not?”

Overcoming the struggles of student life was easier than making certain that the book was a confluence of the diametrically opposite personalities of its contributors., “Now what?”

And in searching for answers, When they were fortunate to chance upon a publisher who was greatly esteemed, they assumed that their path to success had been paved but with everything going right, they realised that there was much to be explored,. 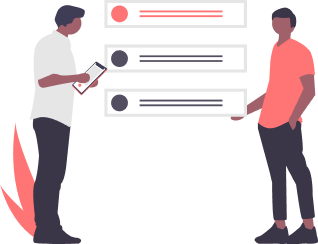 Faced with the uncertainties of the publishing world, they ruminate and realised that above everything, authors sought reassurance for their work to be treated with regard because writing is not the ability to merely find the perfect words, it is the process of extraction from within and it is the labour to make your work, a living thing that comes alive in the minds of its readers. So, as they asked themselves what was to be done, they found only one answer.


Make your own platform to ensure that no other writer would have to face what they did and when someone laughed them off, they asked them, “But why not?”

PepperScript was the answer that they were looking for.

It was a birth child of their collective experiences to stand in the shoes of first time authors and walk around in them and till date, it remains the answer to even those questions that are unasked yet remain in the minds of struggling authors.

PepperScript was co-founded by three friends and engineering students in 2013. 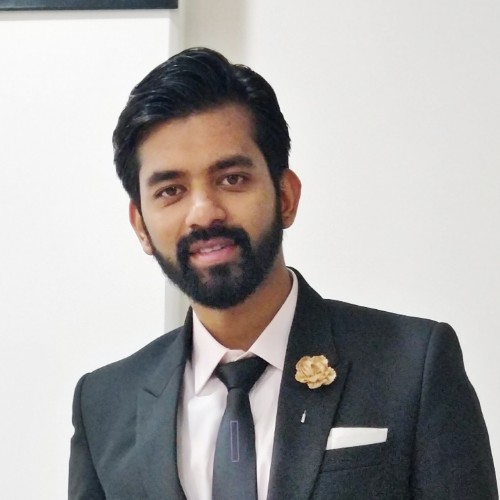 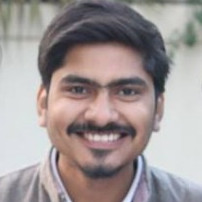 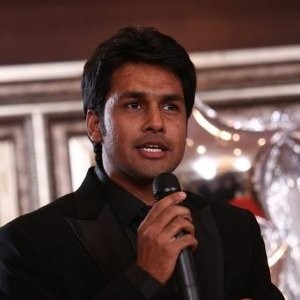 Our mission is to publish and promote aspiring writers, present them with a dependable
platform for a trustworthy opportunity. Here, they can feel liberated to modify their stories and
share them with the world.

Our motto, ‘Publishing with Perspectives’,
enunciates itself.

Our views aren’t just limited to us, in fact, we expand our horizons towards our authors AND our
readers. Even though the company is in its 6th year, and is one of the youngest and fastest
growing independent publishing houses of India, we still strongly believe in working closely with
our authors and taking them through their journey of being published step by step.